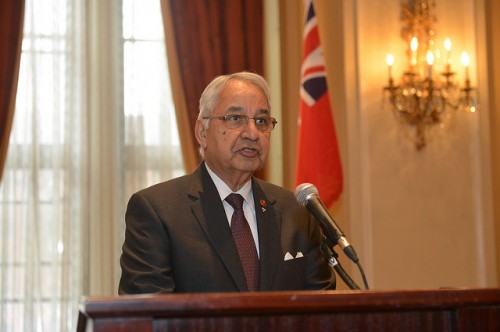 Each year, it gives CityEvents great pleasure to assist CFPDP in the planning of this awards ceremony and witness many outstanding Canadians inducted into the Hall of Fame.

Maureen Sabia, Chairman, Canadian Tire Corp. was this year’s keynote speaker and CFPDP was expecting an incredible turn out with over 500 guests registered for the event.